The period following someone’s death is likely to be difficult and stressful whatever the circumstances, but it can be even more so if there is a dispute about the validity or contents of a deceased’s will.

A will can be challenged in various ways. For instance, it is possible for family members or dependants to make a claim for reasonable financial provision from the deceased’s estate under the Inheritance (Provision for Family and Dependants) Act 1975 even if at first glance it appears they do not have a right to do so.

In certain circumstances it is possible to challenge the validity of a will on the basis that the person making the will (the testator) lacked testamentary capacity. The test for this was set out in the case of Banks v Goodfellow, which states that the testator must have:

Other grounds on which a will might be contested or challenged include:

Working closely with our Wills and Probate team, we also advise on: 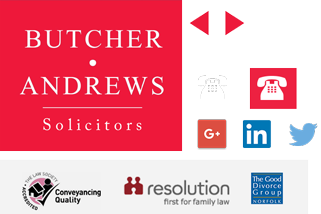 Most residential tenancies are now Assured Shorthold Tenancies, though this may not be the case... Read more

Contract / Debts Financial disputes usually arise when the parties disagree about the terms of... Read more

Professional Negligence When you engage a professional, you expect them to act in an efficient... Read more