The importance of obtaining advice! 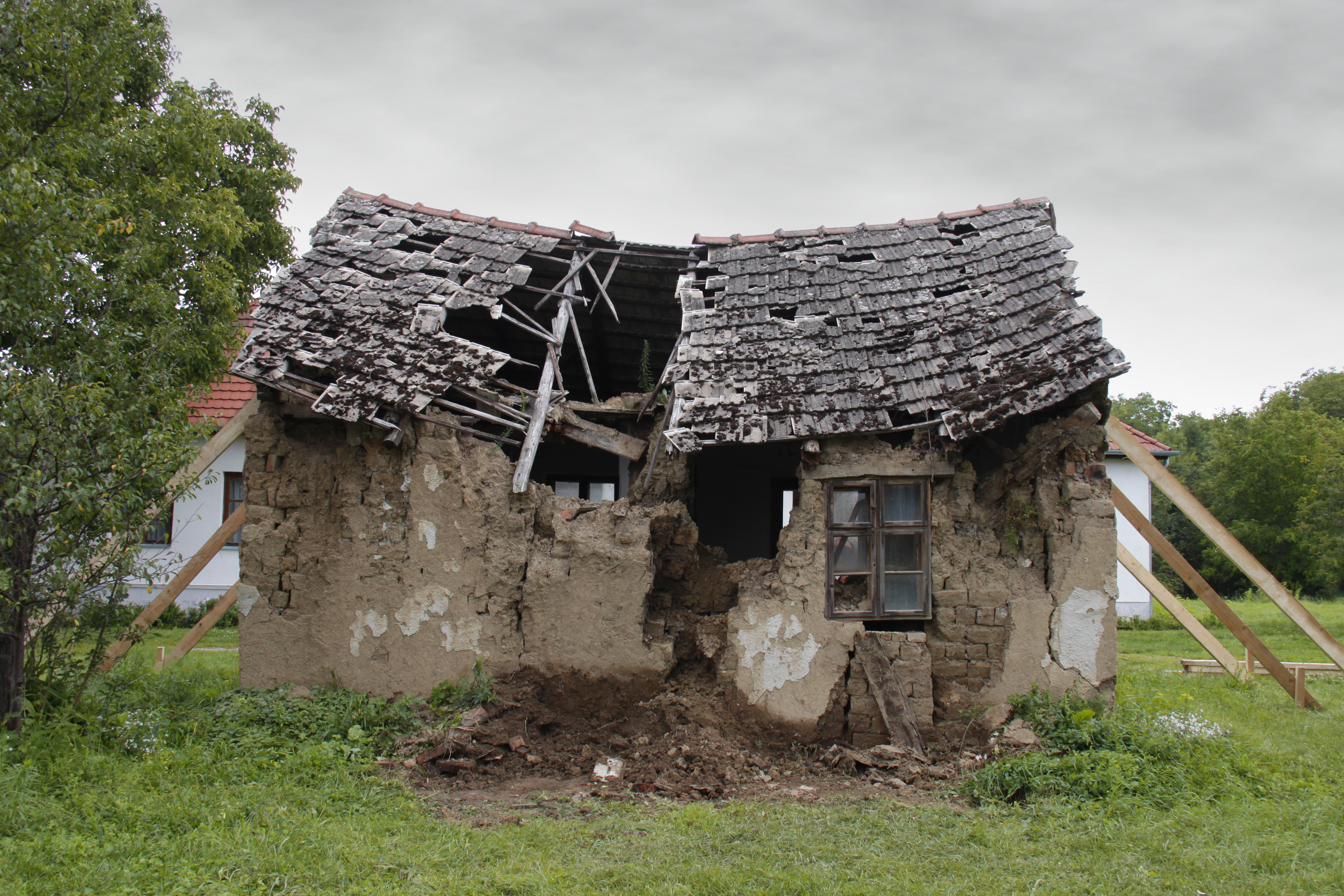 In Stonecrest Marble Ltd v Shepherds Bush Housing Association Ltd [2021] EWHC 2621 (Ch), the High Court held that the landlord did not incur any liability to the tenant under either the terms of the lease or in tort, for damage caused to the property by water ingress from the landlord’s retained premises.

The tenant occupied ground floor commercial premises by way of a long lease with the upper floors remaining in the landlord’s possession.

Water ingress caused by an accumulation of debris over time which had blocked a downpipe had caused water to overflow from the gutter and rendered the property unusable.

The tenant issued proceedings against the landlord. Although they accepted that the accumulation of debris in the gutter was not an insured risk they maintained that it was the landlord’s responsibility to maintain the guttering.

The tenant covenanted to keep the property in good repair and condition.

The landlord had covenanted to allow the tenant quiet enjoyment of the property, to clean, maintain and repair the common parts and insure against the ‘insured risks’ which included flooding and overflowing of water apparatus (but excluded damages caused by a gradual deterioration or wear and tear). The lease contained an express term that the landlord was not obliged to carry out any repair where the need for that repair arose as a result of damage caused by an uninsured risk.

The lease provided that if the property was damaged or destroyed by an insured risk rendering it unfit for occupation then rent would be suspended.

The Court held in favour of the landlord. There was no basis for imposing any liability on the landlord either under the express quiet enjoyment covenant or in tort to repair, or keep in repair, the guttering.

Applying the previous case of Gavin v One Housing Group (formerly Community Housing Association Ltd) [2013] EWCA Civ 580, the Court concluded that the parties had intended that the lease provide a comprehensive scheme for the repair and insurance for the property and retained premises sufficient to exclude the landlord’s liability in tort. The Court interpreted the lease based on what the parties intended and concluded that it was the tenant’s responsibility to keep the property in good repair and that as the landlord was not required to insure against the risk of damage caused by gradual deterioration or to generally keep the retained property in repair, there was no liability imposed on them. As to the purposes of the rent suspension provision, this did not apply as the landlord was not obliged to insure against the risk of damage to the property by water ingress caused by the gradual accumulation of debris in the gutter, as this fell within the insurance exclusions.

This case demonstrates the importance of obtaining advice on the implementation and effect of lease obligations before entering into them and taking up occupation of premises. This recent decision reiterates that it is not the Court’s function when interpreting a contract to relieve a party from a bad bargain – it is to interpret it on its ordinary meaning and the parties intentions.