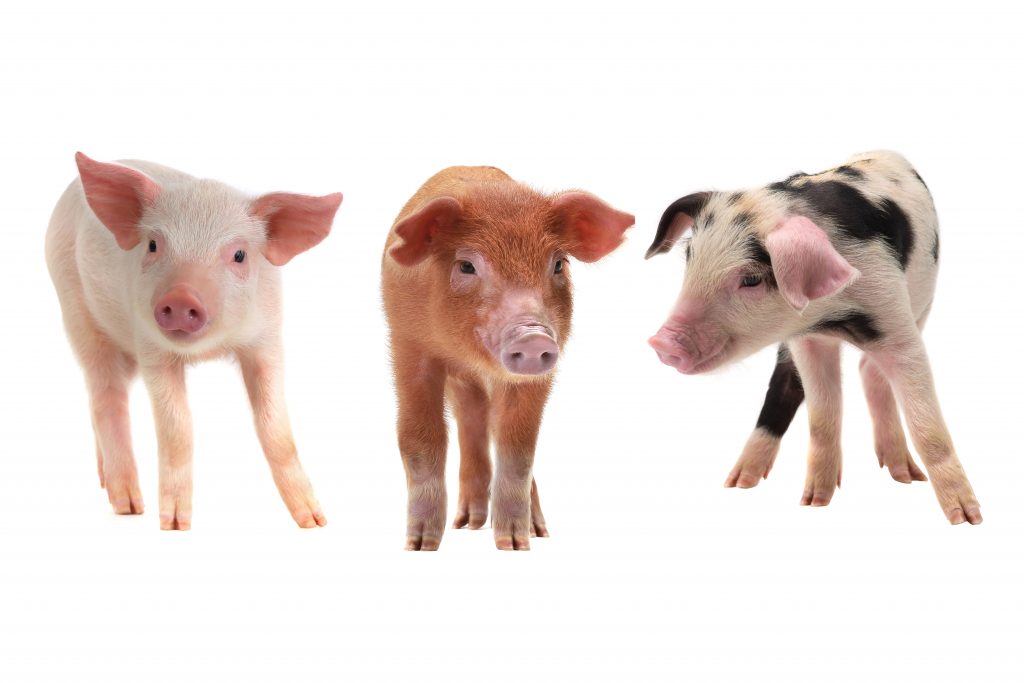 As my two under-5s know well, the Three Little Pigs is the story of a procurement exercise by a mother pig, who contracted with her three sons on a design & build basis; we all know the ending.

What most people don’t know (apart from my very lucky children) is the sequel, involving the assessment of damages and the adequacy of the parties’ pleadings.  You see, the design and build of each of the three pigs happened at different times, and the losses suffered by mother pig (who sued her sons, naturally) varied as between them.  The story culminates in a climax where the court is asked to assess the damages.  It really is a hoot, and makes bedtime that much shorter.

In the past couple of weeks, I have come across three recent cases (sadly not relating to pigs – I checked), two dealing with the assessment of damages for negligence and one dealing with defective construction and its related pleadings.  Not quite bedtime material, but each interesting for its own reasons.

The first is Large v Hart.  In that case, Mr & Mrs Hart (who are, to my disappointment, not particularly loving Mr Men and Little Miss) engaged Mr Large (also not a Mr Man, apparently) to provide a survey to enable them to decide whether to buy a nice house in Devon.  He gave it a value of £1.2m (notably, in my view, a “Large” valuation) and suggested there were few defects; Mr & Mrs Hart lovingly accepted the survey and purchased the house.  The big bad wolf didn’t exactly blow it down, but there was a lot of damp, which might have been picked up had the surveyor advised Mr & Mrs Hart to get a Professional Consultancy Certificate, which the surveyor said was not strictly necessary.

This case was fairly fact-specific, but inevitably claimants will try to argue for a higher level of damages in the future, relying on Large v Hart.

The second little case, Gosden v Halliwell Landau is about a mother trying to enter into a tax efficient scheme for the benefit of her son (the version of the three little pigs story that my wills & probate partner tells to his boys).  She tried to create a tax mitigation scheme, pursuant to which she would have a right to reside in her property only (such that her son, an Oxford professor, would inherit through a clever trust), but her solicitors huffed and puffed away her tax advantages by reserving her some rights to sell the property.  Naughty solicitors.

The mother went and sold the property before her death, which lost the tax savings.  Her son presumably then huffed and puffed himself when he found out, and sued the solicitors.  The negligent solicitors said that the damages ought to be assessed at the date of his mother’s death.  The Professor, though, said “not by the hair on his chinny chin chin” (or words to that effect); the property had risen in value by then, and assessing damages at the date of his mother’s death would not properly compensate him.  The Court agreed with him, and awarded him the higher level of damages, which more properly compensated him for the solicitors’ negligence.

This was another fact-specific case, which again will inevitably be relied upon by claimants arguing for a higher level of damages in the future.

The decision related to whether the Claimant’s Reply could bring in new causes of action (it could not) and whether the Particulars of Claim could bring those new causes of action, despite the limitation period having expired (it could).  What was of more general interest, though, was the discussion about the merits of the claim, which followed fairly established principles of law, but is interesting to see them applied to this type of issue, which has been widely reported on in the wake of Grenfell.

The claim was originally based on failure of design and workmanship.  Design failure was denied, though some breaches of workmanship were admitted.  In its Reply and amended Particulars, Martlett claimed further breaches of contract that had not been raised in the original claim.  It is worth a careful read for anyone practising in this area (https://www.bailii.org/ew/cases/EWHC/TCC/2021/296.html).

Martlett’s ability to bring the claims, despite limitation having expired, will be good news for Martlett and its residents.  Sadly, it is of no use at all to any other owners of high-rise towers, whose claims may by now be past the limitation period and with no ability to extend the claim for lack of knowledge (because the Grenfell tragedy was more than three years ago, which means there is no extension of time under s14A of the Limitation Act 1980).